Devon and Cornwall Constabulary maintains a substantial police station in Tolcarne Road, and the Major Crime Investigation Team for Cornwall works from there. The modern day-staffed fire station in Tregunnel Hill is run by Cornwall County Fire Brigade, and is the home of one of the two aerial ladder platforms based in Cornwall. Ambulance cover is provided by the South Western Ambulance Service NHS Trust from an Ambulance Station in St Thomas Road. Newquay Hospital is also at the end of St Thomas Road, and is a local hospital catering for both in- and outpatients. The nearest general hospital is in Truro. Proposals in recent years for the Newquay Growth Area, east of the present town, have included a new and larger hospital. Newquay also has a 14 personnel coastguard rescue team based at Treloggan Industrial Park and an RNLI lifeboat station based in the harbour. Newquay railway station is the terminus of the Atlantic Coast Line from Par. The station is close to the beaches on the east side of the town centre. Newquay handles intercity trains throughout the summer, which include a daily service to and from London in July and August and also further through trains to London, the Midlands and North on Saturdays and Sundays between May and September. It is the only branch line terminus in Britain still handling scheduled intercity trains. 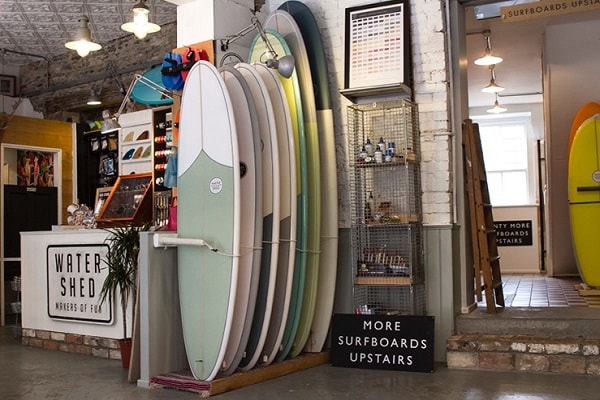 If you enjoy shopping then Newquay’s town centre has plenty to offer. The high street stretches the entire length of the town and is dotted with individual and specialist local shops, restaurants and cafes...
Read More 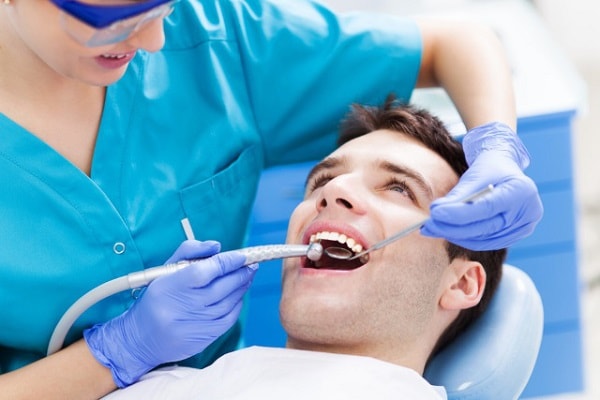 Having a trouble with a tooth? No problem. The dentists in Newquay are very professional and will surely communicate effectively with you about your treatement. They put the interests of their patients...
Read More